How Brands are Responsible for Holiday Traditions

What’s your favourite holiday tradition? Is it the whimsical displays peering back at you from department store windows? Or, closer to home, perhaps it’s dressing your own Christmas tree with coloured baubles? Maybe you love sending well-wishing Christmas cards to your nearest and dearest? Or, do you prefer the anticipation of Santa’s late-night delivery with Rudolph’s nose lighting the way?

Whatever your favourite holiday festivity, there’s a high chance commercial Marketing helped mould it into what it is today! The relatively short history of popular Christmas traditions exemplifies the impact Marketing can have within our culture and highlights the joy that well-executed brand storytelling can bring to communities.

Christmas trees and decorations derived from Germany but Queen Victoria made them famous, via her husband who spent his youth in Germany. In 1848, the Illustrated London News published a sketch of the Queen and her family, gathered around their Christmas tree. It was laden with candles, confectionery, and fruit, as well as homemade trinkets such as blown glass baubles. After the sketch was published, houses in Britain began adopting this tradition.

Twenty-five years later, in the United States, F. W, Woolworth took notice of their growing popularity across the pond. With advancing technologies, he arranged mass production of the bright coloured baubles with a German supplier. Soon, the once niche decorations went mainstream, and Woolworth made himself millions in the process.

Macy’s department store, in New York, devised a plan to entice more customers through their doors during the gift-giving period of Christmas. So, in the 1870s they began decorating their shop windows with elaborate Christmas scenes, often combined with covetable commercial goods. Inside, beautiful lights and decorations adorned the walls and ceiling to complement its external displays. It wasn’t long before other department stores around the globe followed suit. These displays brought so much cheer to customers, shop decorations soon found their way into people’s homes, brightening up their living rooms.

Like many of today’s inventions, the humble Christmas card was the result of a time-saving solution conjured up by a very busy Sir Henry Cole. The first recorded greeting card dates back to 1843, with Cole commissioning an illustrator friend to draw up his design.

By 1875, with the development of new technology, Cole’s Christmas card concept could be produced more affordably and in much larger quantities than ever before. Similar to Woolworth and his Christmas baubles, printer, Louis Prang saw this as a lucrative business opportunity and began printing cards for both the UK and the US. He is often considered to be responsible for popularising the already growing trend in the US, having published more than five million cards per year by 1881.

Before the painter, Haddon Sundblom’s conjured up the image we recognise today, Santa Claus took on many shapes and sizes and wore many outfits including that of a Bishop. In older literature, Santa was commonly depicted as small, elfish, and a much more serious figure.

In 1931 Sundblom was employed by Coca-Cola to paint Santa drinking their soft drink for print ad campaigns. Sundblom opted to adapt the description of Saint Nicholas from Clement Clark Moore’s 1822 poem ‘The Night Before Christmas’. Although similar imagery dates back before Coke — including Santa donning red and white — it was their depiction of Santa, send out to the masses in newspapers and magazines (and later television commercials) that consecrated the jolly, big-bellied, white-bearded, red-suited version of Santa whom children have grown to know and love for almost a century.

Another department store is to thank for one of Christmas’ most memorable characters. Rudolph the Red-Nosed Reindeer was originally marketing content created by and for the American store Montgomery Ward.

Copywriter Robert May came up with the character and story as part of the store’s plan to help attract children and their parents during the Christmas period. The first year the book was released, in 1939, Montgomery Ward distributed 2.4 million copies. After the war, in 1946, Rudolph was revived, and another 3.6 million copies were snatched up by tiny hands. Then in 1949, May’s brother-in-law was a musician and created the famous jingle based on Rudolph’s adventure.

A later commercial pursuit, in 1964, further cemented Rudolph’s fame; this time by the electrical company GE. They funded a stop-animation film about the beloved reindeer, which was a big hit with families across America and the world.

Christmas and its iconic characters, decorations and traditions have, and continue to be shaped by the campaign trails of big and small business. While it sounds a bit bah humbug, it can be argued that many magical elements of Christmas would not have existed if not for Marketing. Advertising and Marketing, over the years, have appealed so brilliantly to our sensibilities, evoking community and togetherness, generosity and merriment.

Good branding is all about storytelling and the best stories last lifetimes. 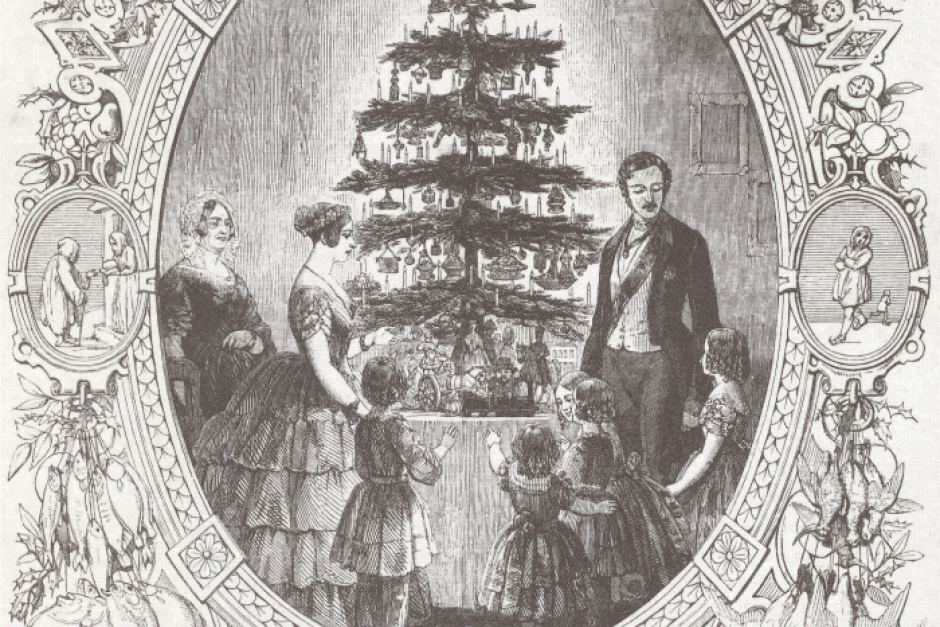 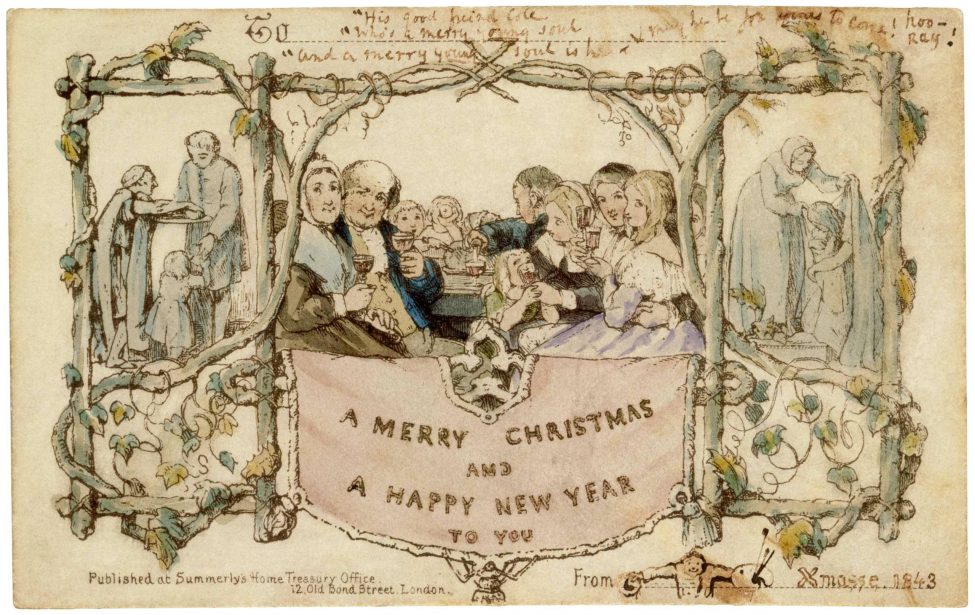 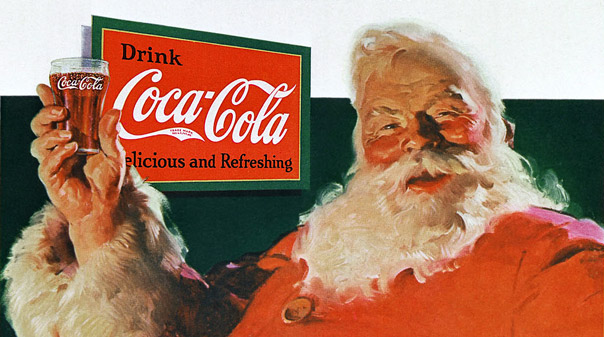